So let me introduce you to my family 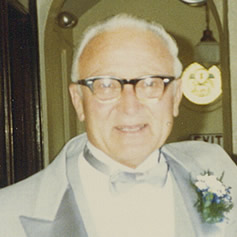 Big Mike is just that—big. He has hands the size of a prizefighter and legs that double as tree-trunks. Physically, he is the classic, almost stereotypical Italian you might see in The Godfather; however, though he has a dominant personality to go with the looks, he is so mild mannered and kind hearted that he’d never last a day with the Corleones. My dad also has a financial mind that could compete with the whiz kids on Wall Street. 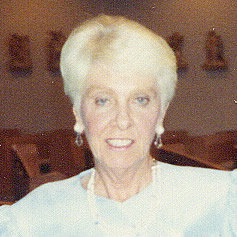 My saintly mother gave birth to four boys within a five-year span. I still have no idea how she managed to do it. There were so many fights at our house that I’ve often wondered what was worse for her—giving birth four times in five years or raising us during the next seventeen years. She’d never answer this, of course—too much class—but it is almost shocking we didn’t end up as professional boxers or wrestlers. 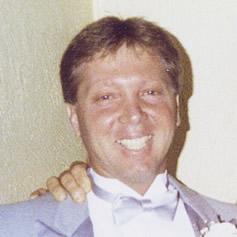 My brother Michael is the oldest of Big Mike and Mom’s four children. The technology brain of the family, he is quiet, serious, focused, and an absolute whiz with computers. His propensity for numbers—inherited from Big Mike, no doubt—and seemingly endless stockpile of cash made him the perfect banker when we were kids. He had no problem lending us money (for a small profit). If you paid him back on time, you were given the privilege of borrowing more. If you didn’t, he would give you three things: an extension, a penalty payment, and a whuppin’ that would take the better part of the day to recover from. A born leader, Michael is a commander in the Navy Reserve SeaBee Division, and is married with two boys, William and Robert. 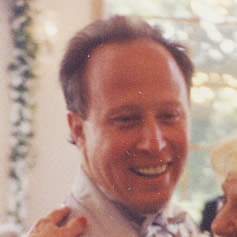 Long, lanky, and balding. That’s my brother John, the third child. John is definitely the most creative person in our family. We didn’t have a lot of toys as kids, but what we lacked in merchandise, Johnny made up for with his imagination. He was also the announcer and pitcher when we played waffle ball, the referee/player when we played basketball in our backyard, and the dealer when we played cards. Johnny graduated from college and eventually went to work as a tester on the space shuttle in Southern California. He married, moved to Florida where he worked at Cape Canaveral, and then moved to his wife Mary’s hometown in western Pennsylvania. Johnny and Mary have four children—Katy, Theresa, John Jr., and Christopher. 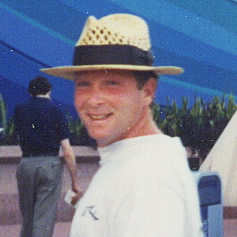 My youngest brother, Tommy, is an incredibly intelligent, perceptive, and honest man. He has the type of personality that draws you in and immediately puts you at ease. A successful broker at a large financial institution, Tommy is also a tremendous golfer, hunter, fisherman, and—most importantly—husband and father. He is married to Barbara and has four children—Gena, John, Jack, and Ellen. I bet I have talked to Tommy at least once a day since 1978. 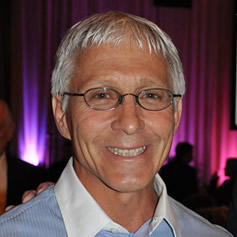 That’s me. I am the second oldest of the four wild, wonderfully rambunctious brothers. It’s been said that the second child constantly tries hard to keep up with his or her older sibling, who typically gets all the attention, and that was definitely me. So far, I’ve been able to keep up with Michael in one area: I have two beautiful children as well, Ava and Bella.

If Life Insurance Had No Cost, How Much Would You Own?

You would buy as much as they would sell you.